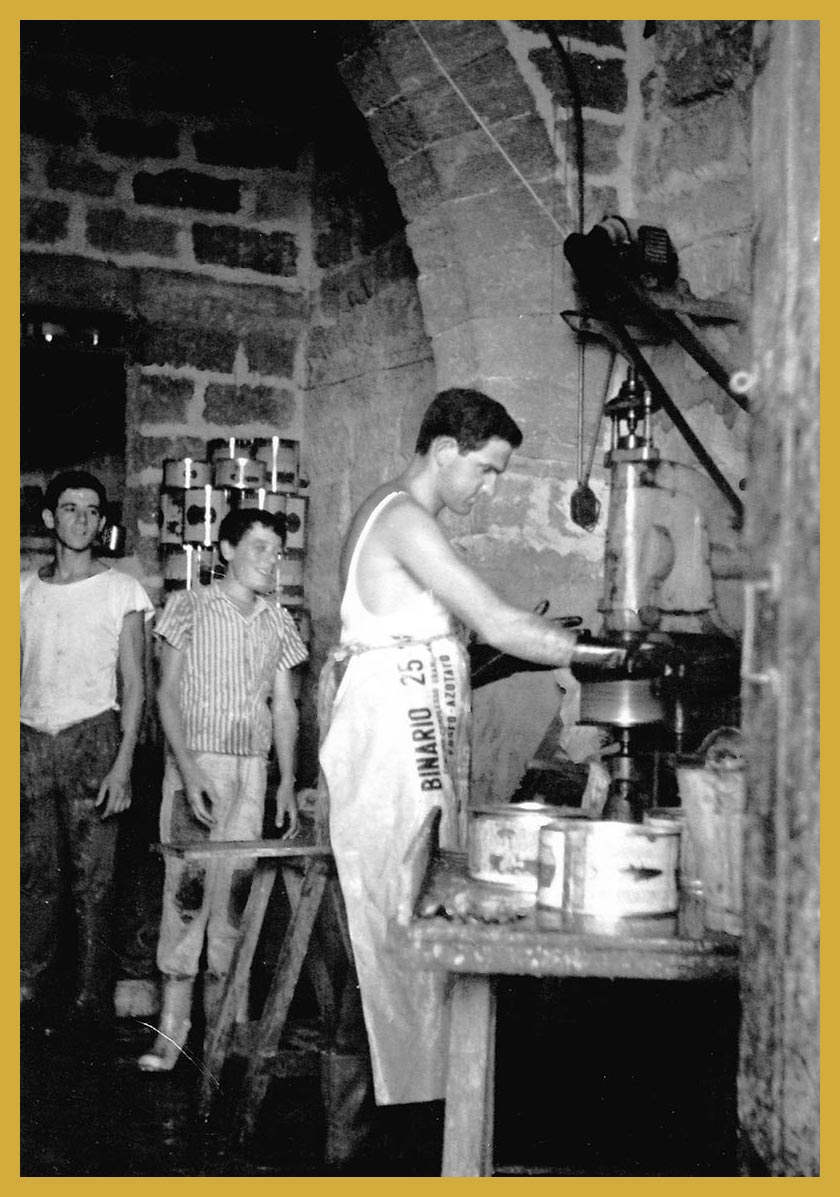 It was 1926 when Grandpa Peppino Brunetto, thorough connoisseur of fish and of the old craft of salting, decided to establish his company based on the production of anchovies by salting method.

When Peppino Brunetto was joined by Giovan Battista Brunetto, the company was still a small family business, but his hard work and his experience made it flourish; it was he who also introduced the tuna production, leaving his children with a legacy made up of hard work, knowledge but above all a love for his job.

Peppino Brunetto s.r.l. has currently associated tradition and innovation thanks to a complete restructuring of the company.

The products are scrupulously handled following all the production phases in order to guarantee both the respect of the strict handmade method which has been handed down for three generations but also of all the current regulations in the fishing, production and preservation field.

Peppino Brunetto s.r.l. has a one-hundred-year old tradition of quality and good work. The respect for the sea and its traditions, the direct contact with its customers and their requirements as well as with its suppliers and employees, represent the foundations of the company.